Before we get into the controversy related to nootropics, let us discuss what they are. Nootropics are also known as smart drugs because they are mainly used for the enhancement of brain functions. Even though there have not been much scientific evidence about the effectives of nootropics, they are used by people to increase their learning ability, memory, concentration, logical thinking and make their mind and body more alert and focused. 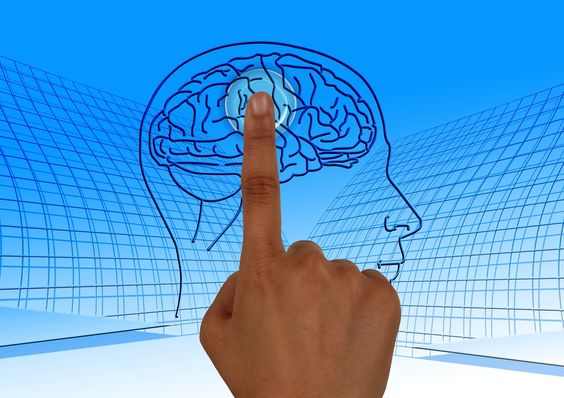 The consumers of nootropics are mainly students but they are also used by people who need the attentiveness of mind and body for e.g. people who work long hours, writers etc. They are also used by athletes to increase their metabolism which in turn increases their energy and builds their muscles well.  People who suffer from depression, panic etc. also use these drugs;nootropics for anxiety is very common. Strangely it is a common drug among the elderly who have heart and brain issues. Old people use it to decline their memory loss and keep their heart problems at bay.

Many people like doctors, psychiatrist and other health professionals protest against the consumption of nootropics because most of the consumers use it for non-medical purpose. According to them, drugs should not be used for anything other than pharmaceutical purposes. Many people consider nootropics unethical because they feel that academic success should be achieved naturally and not by the use of drugs.

In reply to these accusations, consumers of nootropics put forward the point that nootropics are all natural. The ingredients of most nootropics can be found in nature but in small amounts. Hence, these supplements are manufactured to gather up those ingredients and make them in the form of pills so that the body can get the required amount of natural nootropics.