The most common utensils that are used these days while we eat our food are spoons, forks and knives, but only one of these three have an especially long history associated with them. Knives were invented well before forks were, and their use in European society is well documented. Indeed, forks were considered to be comically effeminate during the Middle Ages, and it was only when the Italians started to use them that they became standard utensils. 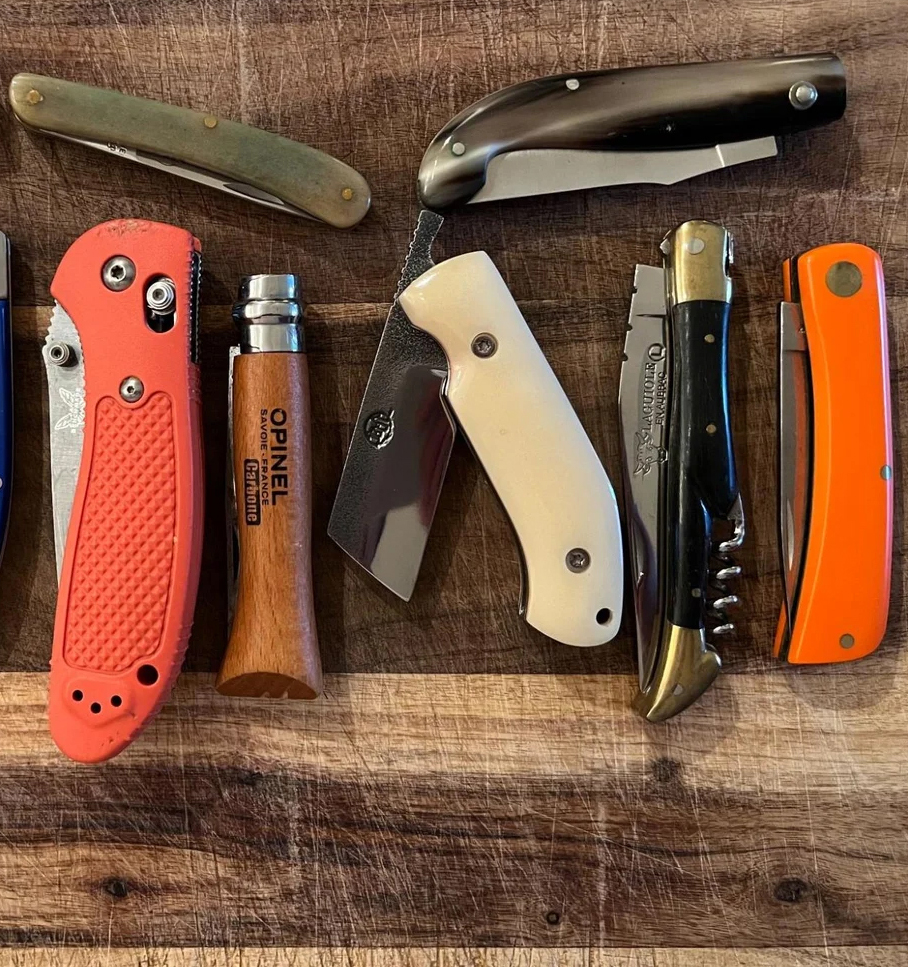 It might seem odd to you that people used knives when forks and spoons might have been a bit better, but when you try using a damascus pocket knife while consuming a meal you might realize that it is actually a lot more useful than you initially assumed. The reason behind this is that you can cut your food up with it and then just pick it up and eat it with your hands! If you don’t want to do that, spearing the food with your knife and bringing it to your mouth might help you feel more comfortable than might have been the case otherwise.

Once all has been said and is now out of the way, you simply can’t use a knife that hasn’t been sharpened at the very least to a certain extent. We are of the opinion that the only thing worse than having no knife at all is a blunt knife, so you should go out and buy a fine grit sharpening stone to use on it. Running the knife along this stone will give it a much sharper edge that will truly work wonders for you. Knives like these can also come in handy in a self defense context.