Bearded dragons have become increasingly popular as pets in the past decade due to their fun loving and friendly nature. They are quite shy at first but get along with people after a while. Most of them are medium size lizards with their face covered with spike scales. Hence, the word “bearded”, since the spikes resemble a beard. If you planning on getting a bearded dragon as a pet then there are some facts that you ought to know beforehand in order to keep them healthy and happy. 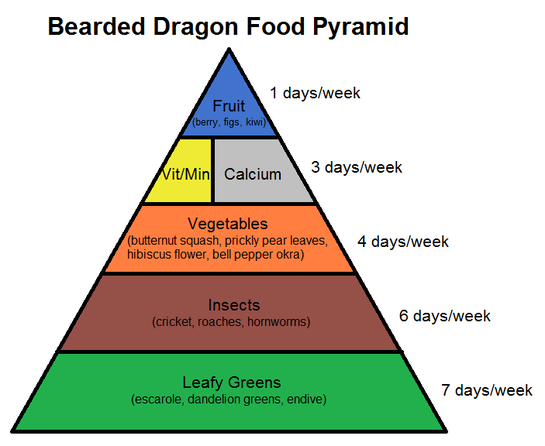 When considering the tank or cage of the barded dragon, always opt for a bigger size, as they need space to breathe, run around and grow properly to their full potential size. A 20-gallon tank is ideal for a bay dragon giving them enough space to run around easily in order to catch their food. However, an adult bearded dragon will need at least a 40-gallon tank space. But it is highly recommended to get a 120-gallon tank so that there is a lot of space.

It is essential to know that bearded dragons are cold blooded; they like it light and warm. Unlike humans, they cannot maintain their body temperature. For this reason, they need the sun. Moreover, the best bearded dragon diets involve foods that have vegetables an insects in them. So make sure that you know their nature before getting one.