As garbage disposals are used in our sinks, they are very much prone to be clogged by the leftover food especially if you fail to run enough water through the drain. Most of the clogs are very easy to unclog, but you must read the booklet that came with your garbage disposal to make the process easy. Generally you can start by pulling out the bigger particles, and then proceed to the smaller ones that’ll eventually unclog the disposal. 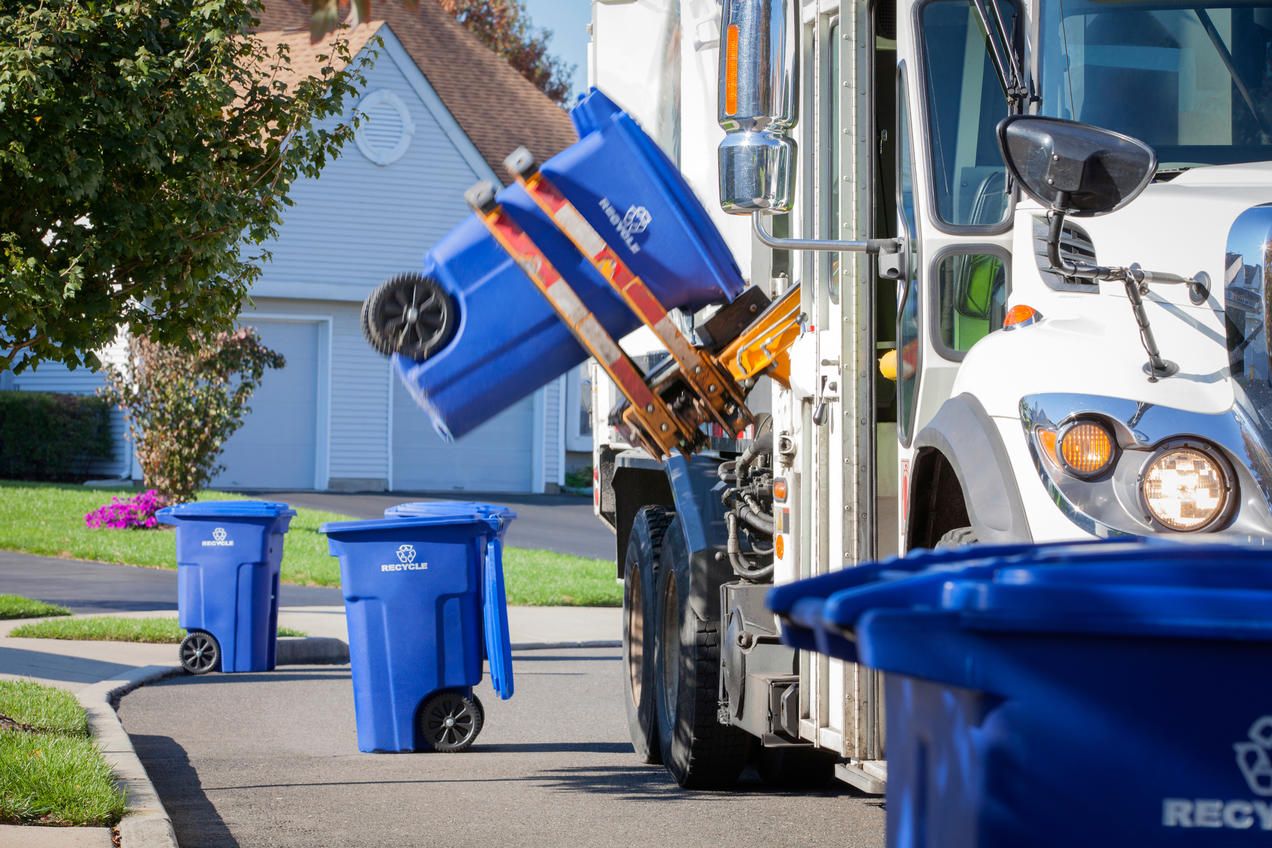 If you’ve got your garbage disposal clogged, then cut off the power and use a flashlight to see what is causing a clog in the drain of your sink. After knowing what thing is causing the clog, you’ll be in a better position to pick the right tools and unclog the drain easily.

If it’s not food that is causing the blockage, than don’t use any conventional method like running hot water or others, because they simply won’t work. And if it is a precious thing (like a ring), then don’t even try to pull it out and call a plumber immediately

If there’s no precious thing and you’ve tried water but failed, then it indicates that the clog has developed over time. Call the plumber in this situation too.

In some situations, it is better to try and run the disposal manually to unclog it of any food particles. This will most probably work, especially if the clog is thin.

Avoid using any type of chemicals to unclog the garbage disposal as this can harm its internal parts.