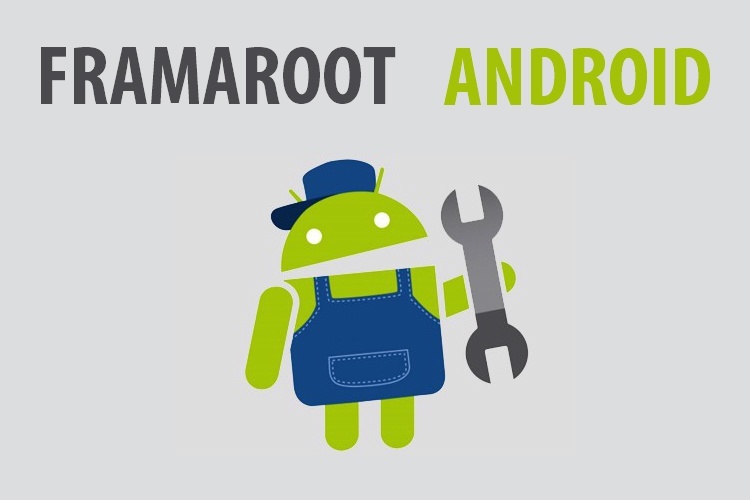 Rooting can be done through different applications like framaroot app. You can see a guide here about how to install framaroot apk. The process allows you to unlock the many features of the operating system and use it all that is why we said that it lets you give your cell root access to the system. The term “rooting” is used for unlocking various features on Android phones; it is similar to the term “jail breaking” which is used for iPhones.

Rooting a phone is a big deal because it gives the user access to many of the forbidden features; themes, applications and permission to even changes system settings and completely swapping system applications for anything they wish for.

Technically speaking, when you root a phone, you change the software code of the phone or even download completely different software. A very important point to remember is that there are different rooting procedures which can be used according to the make and model of the cellphone.