The whole idea of finding a partner who really loves is you priceless and in most cases, it feels like that your entire life is making sense but the thing with that is that you cannot really just find the right one. Some people have spent ages in the process and once you are done finding the type of love you want, things are going to be all okay, for the most part. 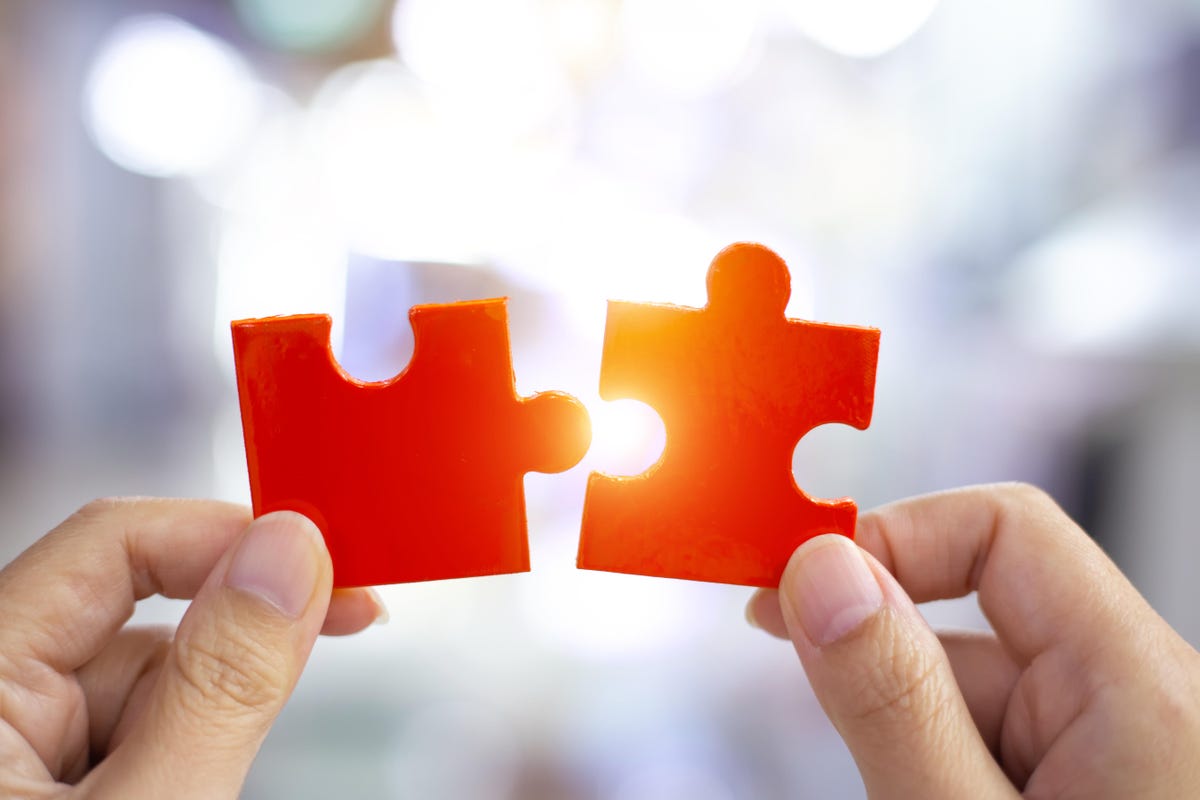 However, finding the right one is not as easy as they show in the movies. It is the contrary. Sometimes, you spend countless hours trying to figure out if you have made the right choice or not. But at the end, it all works out as long as you are with the right person.

But when do you know that you’ve met the one?

Everything Falls Into Place

I know this might sound cliched but I told my wife that I’m asking her out the day after I met her, and after 5 days of us talking, I woke her up and asked her out. Less than 2 weeks into our first conversation and she said yes. 2 months after that, we were engaged. The point here is that whenever you are looking for the right one, you just know because everything falls into place.

They Can Be Themselves Around You And Vice-Versa